It is a common confusion that so many people face; DSL functions the same as Ethernet. Well, we all, or at least those who have a lot to do with internet connections know that many Ethernet networks are usually used to connect Digital Subscriber Line (DSL) connection to our computers. Although, DSL internet and Ethernet networking are still two distinct technologies. Those who have DSL internet routers are usually tired from their slow-running internet which is why they look for ways to convert their DSL internet or simply the DSL technology to Ethernet connection.

Both of these technologies; Ethernet and DSL are highly compatible with good speed internet connections. Sometimes, one functions better than the other. You want your DSL connection to simply convert to Ethernet? We got you covered. In this article, we will walk you through relevant guidance on converting DSL to Ethernet. Keep on reading.

DSL is simply an internet network technology that is responsible to send and receive data via the copper telephonic lines (also known as DSL wires/cables). All it takes a gateway or a high-power modem for the DSL internet to get connected. It is done in a similar manner just like Ethernet cable’s connection to a computer using the interface card.

An ethernet or wired internet network is basically a standard home or office networking solution. Most people do not consider an Ethernet connection without proper planning to pay a high cost for its deployment. Other internet networks are cheaper and much better functioning as compared to Ethernet.

Ethernet is a standard to connect computers locally to an internet connection using RJ cables for a home or office setting. While DSL connections are extensively used to connect your computer to the already established internet network.

How Do I Convert DSL To Ethernet? WHAT ARE THE NEEDS?

The cables for DSL and Ethernet are manufactured with copper wirings although Ethernet cables possess twisted copper wires pairs. These twisting pairs are two, however, they can vary for different Ethernet wires.

Apart from the copper wiring that was similar for Ethernet and DSL both, there are other certain things that you would need to consider before converting your DSL connection to Ethernet. Like what? Like plugging devices and ports. Ethernet cable needs a larger plug, whereas your existing DSL internet uses the standard telephone plug. Do not mistake their plugging to be interchangeable.

You can use CAT5 or CAT6 for the Ethernet connection but you can still continue with the RJ11 cable of your DSL.

You can get an adaptor of preferably two of the same type (which has the Ethernet wiring schemes). You would have to connect one end of the wire to your router and the other to the telephone line. The other end of the wire would act as an Ethernet cable.

A separate function on a DSL modem provides a single Ethernet output. The allocated output connects to one device, for example, a PC or another modem or router by using an Ethernet WAN port. 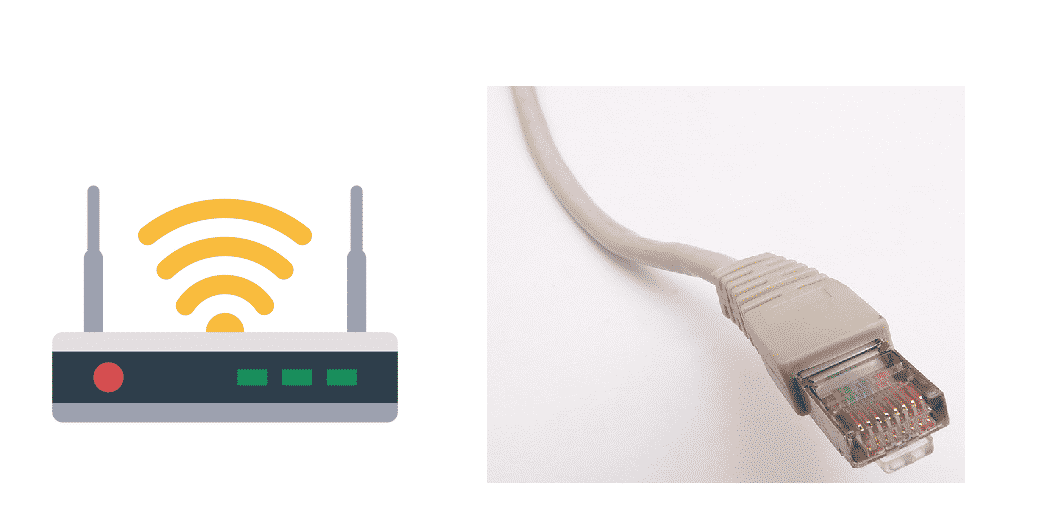 1 thought on “How Do I Convert DSL To Ethernet?”