The FBI is the investigative branch of the U.S. Department of Justice, and its main purpose is constantly evolving. Currently, the FBI’s focus is on stopping terrorism, corruption, organized wrongdoing, civil rights violations, and cyber-crime as well as investigating serious crimes such as major robberies or murders.

About FBI surveillance, if you feel that you are under FBI surveillance, do not think that something good is going to happen. The FBI does not observe someone unless they do not have critical evidence against them; they go through different procedures and investigate before doing this. There are different ways the FBI does surveillance; it may be on foot or in vehicles.

There have been many rumors that the FBI names their WiFi as “FBI Surveillance Van Wi-Fi”. However, it is not just possible to identify a van that is under the FBI’s use. The question is does the FBI actually do it? It is a theory, a myth, and most probably, it will remain a secret. There is no authentic source to verify or confirm this theory.

It is common sense that the government would never go public like this and get in the eyes of the people. It is just a joke that has been going around for a few years to either make everyone laugh or get them scared. Many panic because they think they are under surveillance and are under the eyes of the FBI.

They would never use WiFi SSIDs with this label. They would most likely use a phrase or a code word to conduct any radio traffic or WiFi user name. If they are fishing for people to use an unprotected network, they will name it something similar to the people. To trick them might also be one reason that they are using this obvious name for their surveillance van.

In fact, there is not any government entity involved in surveillance that would ever broadcast their WiFi identity. Therefore, that is pretty much a no that local undercover police vans, as well as surveillance vans of government agencies, do not emit WiFi signals from their vehicles. WiFi routers can be used to spy on someone, as people move through space within the reach of a WiFi signal, their bodies affect it.

These waves are absorbed by the human skin and by analyzing these waves and directions, researchers can tell what a person is writing or doing in a room. This technique presented a way to preserve privacy while still gaining important data.

The truth is; many government organizations use LAN/WANs that have secure VPN tunnels routing back to their agencies. These may include fax, phone, video etc. As they have to handle sensitive information, it is very logical to say that they do not use WiFi. Moreover, why would they, the information that is transmitted in a “FBI surveillance van” is not public information; the government takes important and careful steps to ensure that critical information does not fall into the wrong hands because they can’t risk it.

They are most likely to use these LANs or WANs behind hardened firewalls and encryption, to make sure that they are not an easy target to identify by revealing their presence. Even if they want to track you, it is easy as they can “ping” your phone. Everyone has a smartphone and every smartphone has a geo-tracker in it. They can locate you or track you with it in a few seconds. Therefore, it is very hard to believe that they might need to set up a surveillance van and reveal its WiFi name.

Another reason why most people keep seeing the WiFi labeled, as “FBI Surveillance Van WiFi” is that it is a prank done by others. Many people get irritated and annoyed when they find out that someone else is using their WiFi and stealing. Therefore, they just name their WiFi with this name so that others might think that it is something serious and get scared.

It throws people off and there is a very little chance to get your WiFi hacked. No one wants to get in trouble especially with the local forces, so they do not even try to access your WiFi just by the fear of getting under the FBI’s radar.

Many people believe that they are under surveillance, and the FBI always has eyes on them. This makes this joke or pranks something not too funny according to them as it may affect them mentally. The prank originated a few years ago and got viral on Facebook and Google. It is highly suggested not to use the label as your WiFi name as it may lead you into serious trouble just because of some laughs. People who do not like or understand the joke may report you and you might even be investigated by the local authorities.

Is this right? Maybe for some little time just for the sake of some few laughs. However, labeling your WiFi something like “FBI Surveillance Van WiFi” and then giving harmful threats to people will definitely be a very bad idea.

It is advisable not to do serious pranks with people, as not everyone might be as sarcastic as you are. After several serious incidents regarding this joke, it might be not in your best interest to randomly change your router’s SSIDs name to something that includes secret bureaus and agencies. Trust me, if you were under electronic surveillance by the bureau, you would never know and possibly never find it out. 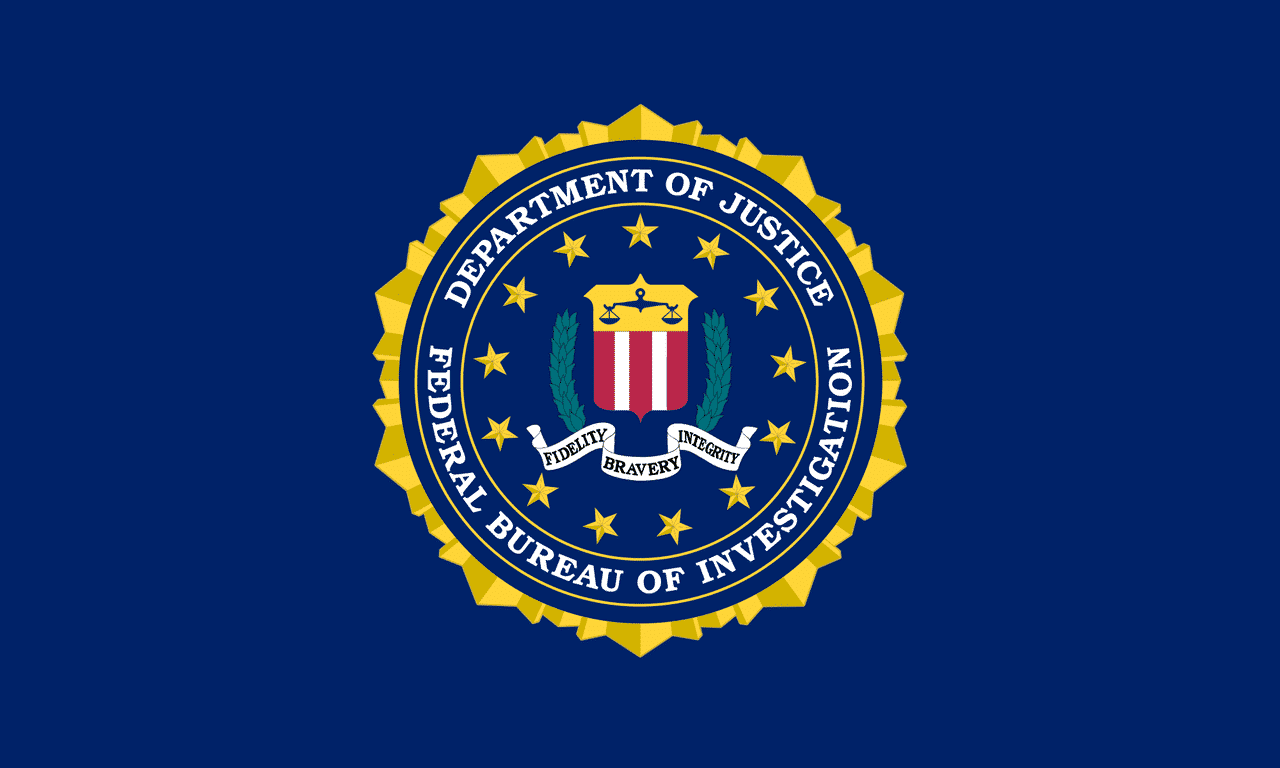