Wired and wireless connections go far beyond “via radio waves” and “via cable” discussions. When we discuss either of the two, there is only one point that comes to mind: their mediums.

But having these internet connections in your home means more than just being able to use them; it also means understanding how signals propagate and how they work.

Beyond performance and functionality, networking devices have so much built into them that it’s almost exciting to learn how they work.

Can A Wireless Router Receive A Wi-Fi Signal?

Is it possible for a wireless router to receive a Wi-Fi signal? Have you ever wondered how your wireless internet signal transmits? Or where did the signal come from? This is something you might overlook when purchasing an internet service.

This is also related to the strength of your wireless network and understanding how and why a networking device has difficulty sending signals to specific areas known as dead zones. 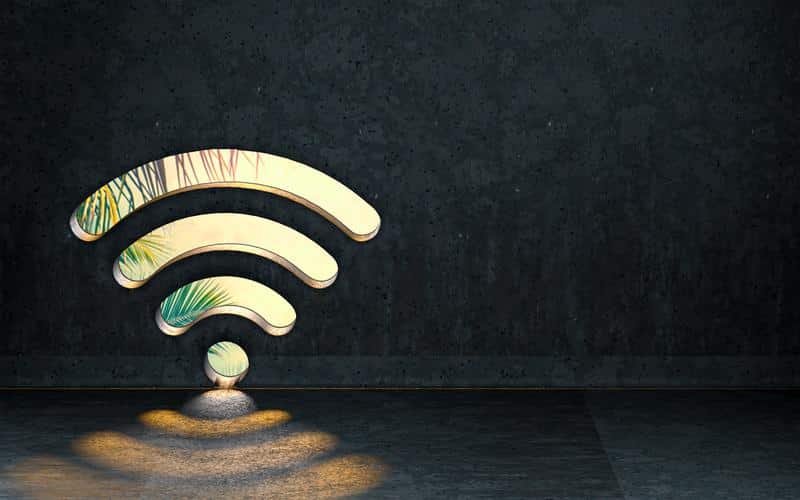 In the networking market, there is an amazing collection of wireless devices, each with the strength of transmitting a signal to your Wi-Fi-enabled devices.

So, in this article, we’ll go over how your wireless router receives a Wi-Fi signal and how to connect to the internet.

How Does A Wireless Router Work?

When we discuss the medium, we say that wireless connections are made using radio waves. Because they are susceptible to frequency interferences, they are weaker than a wired connection.

A wired connection connects your wireless router to the modem. This means that your modem receives an IP address from your internet service provider, and your router uses that address to connect to your Wi-Fi-enabled devices.

Is it now possible for a wireless router to receive a Wi-Fi signal? Yes, let’s say you have a router that is wirelessly connected to your devices. This indicates that the devices and router are communicating via a radio signal.

We can say that the router sends radio waves that are received by the devices, and then you have internet access, but how does it work when we need to send data over the network using a Wi-Fi-enabled device? 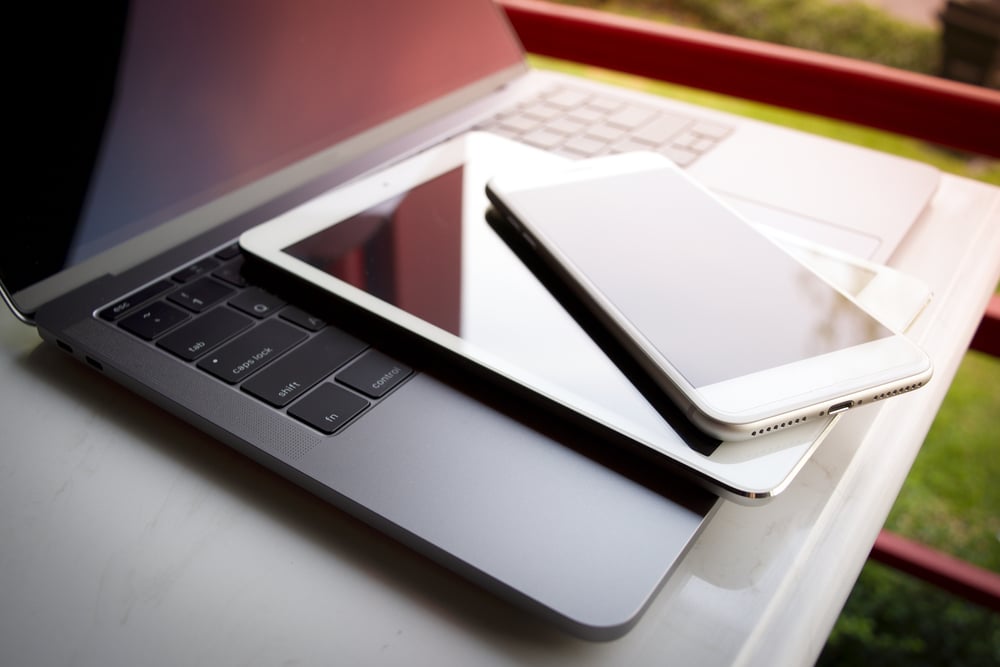 In other words, suppose you want to connect to a website and need to send information to your ISP to gain access to the internet. In this case, your device serves as the sender, and the router serves as the receiver.

Now if you see your device and router are not connected physically. This means if you have to send data over the network you need to have a wireless medium that your router detects. This is done in two steps.

Let us take a smartphone that wants to send data over the network. There is a wireless adapter in your Wi-Fi-enabled devices which translate your data into a radio signal. Once this is done it is ready to go to the router.

2. The Router Received A Wi-Fi Signal:

The router has now received this signal. The router now translates and decodes the incoming radio signal before sending it to the modem via an Ethernet cable (physical connection). 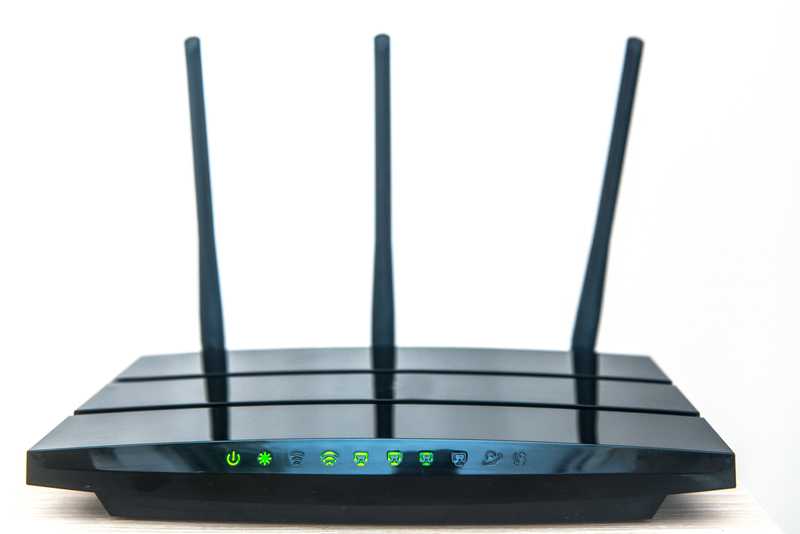 So, according to this argument, the router serves as both a sender and receiver of the Wi-Fi signal, allowing for two-way communication between the internet and devices.

What Is Its Relationship To Signal Strength? 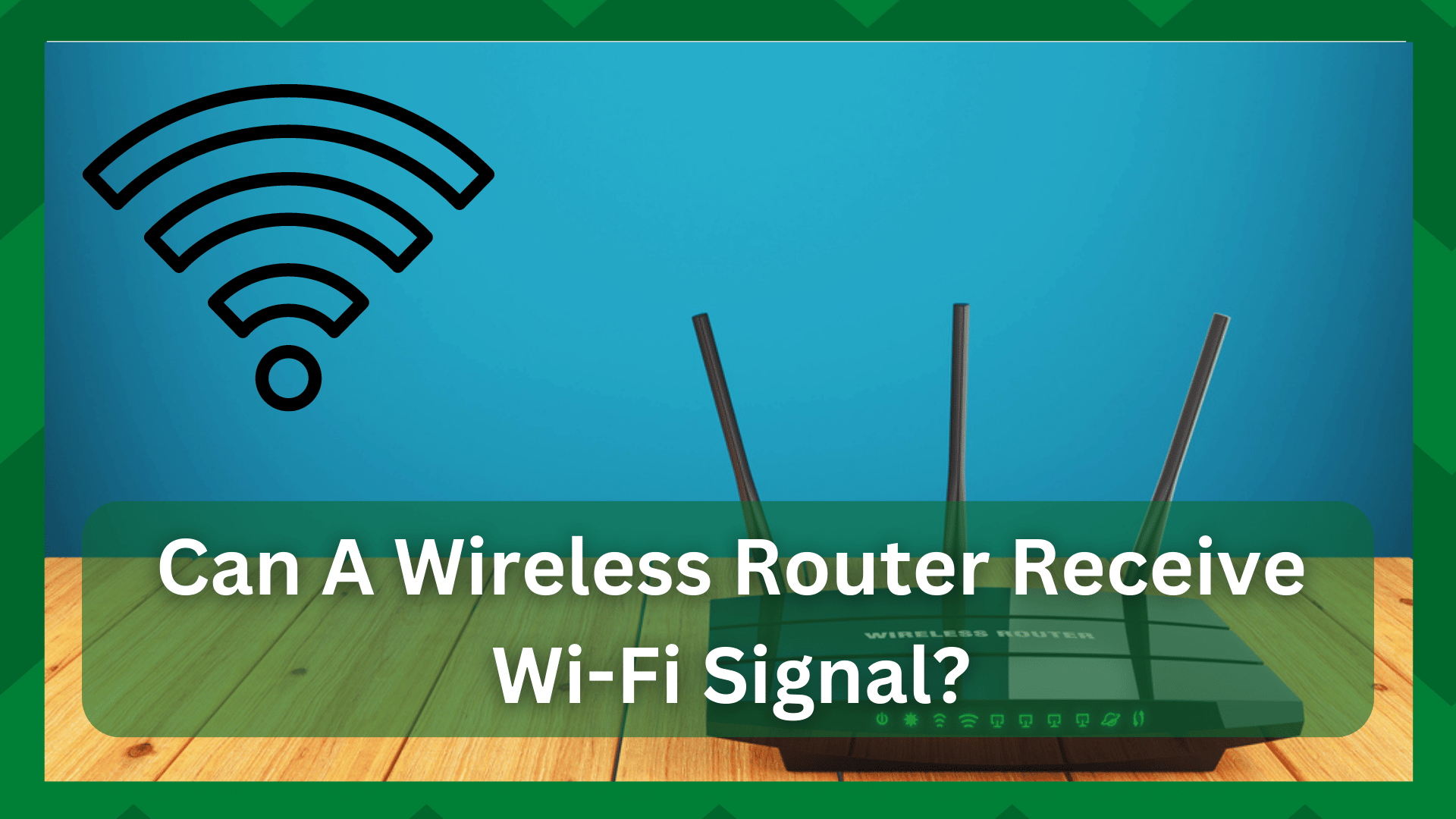