How To Kick Someone Off Belkin Router

When it comes down to removing the users and devices from the Belkin router, it’s needless to say that the entire process depends on the router’s model. For this reason, we are sharing multiple ways that you can try out to delete someone from the network, irrespective of the router’s model. So, let’s check them out!

The easiest way of deleting someone from the Belkin router is to change the password, and there won’t be any unauthorized devices left behind. When you change the password, you will be able to remove all the devices from the internet network forcibly, which means they will have to sign in again. As the owner of the router, you can enter the new password into the router, and you will be connected to the internet. On the other hand, people who don’t have access to the new password won’t be able to connect to the router, so the problem is solved. It is recommended to change the Belkin router’s password after every two to three weeks to make sure there is no unauthorized access.

The third method is to access the router’s software or the ISP software to kick off the users or devices from the network manually. For this purpose, you need to access the dedicated web portal that’s provided by Belkin. When you log into the router software, go to the connected devices tab and remove the suspicious and unauthorized devices by clicking on the block button. The best thing about this method is that they won’t be able to bypass the internet connection once they are blocked.

There are only three methods that you can try to delete someone from the Belkin router. However, one needs to remember that the network won’t remain safe forever, which is why you should keep changing the internet password daily. In addition to this, don’t forget to update the router firmware to make sure there are no compromises on the reliability or speed of the internet connection. Not to forget, always connect a suggested number of devices to the Belkin router to prevent the issues. 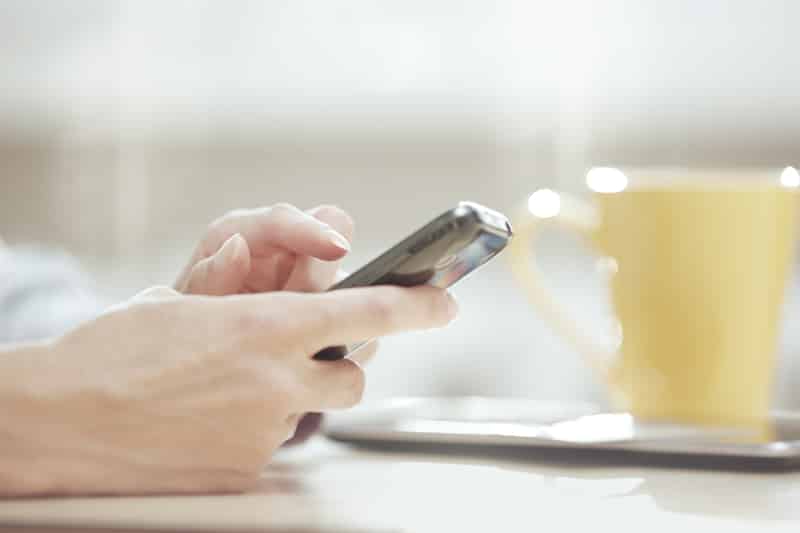