Using DSL internet is a suitable choice because it offers internet service in remote areas as well. The DSL technology has multiple technology variations, accrediting to distance limitations. In the section below, we have outlined the different types of DSL internet technology, so have a look!

This is the name for very high bit-rate DSL and happens to be the fastest connection out there. Also, it’s functional for a short distance only. VDSL provides the downstream of 52 Mbps and upstream of 12 Mbps.

This is the name for symmetrical DSL and is used by the small businesses. This internet technology doesn’t allow concurrent mobile phone utilization, without compromising on the data sharing speed.

This is the name for rate-adaptive DSL with the modem that can adjust the internet speed and connection speed. However, you will need to consider the variation in quality and length that impacts the data speed.

This internet technology is the combination of DSL and ISDN. With ISDN, the dial-up internet will allow the transmission of text, voice, graphics, and vides, using the telephone lines. This means that people will be able to use the internet and phone at one time. If you cannot attain the DSL connection in your area, ISDN DSL will be available.

This is the new revolution and is compatible with all DSL versions. This technology provides an internet connection over large distances and higher internet speed. Also, the universal DSL provides four-folds better internet speed.

We have already shared information about different types of DSL. However, there are some areas where DSL isn’t available in any type. So, for every such situation, there are different alternatives to DSL explained in the section below. Have a look!

WiMax is modern technology, also known as 802.16, which has been designed to integrate the pros of wireless and broadband internet. This will provide high-speed wireless internet connection even on long distances. WiMax has internet access to major urban cities and has been providing internet services since 2008.

It’s needless to say that laptops and computers can be connected to the internet connection used by tablets and smartphones. The internet access is provided by the utilization of mobile hotspot. However, some ISPs will provide the thumb driver adapter. In addition, people can use tethering technology to use the internet and data service of the smartphone to make an internet connection on the laptop. The tethering fees vary with the service providers. In some cases, it’s pay as you use the feature.

In remote and rural areas, dial-up internet offers a robust internet connection. This is because no cable or DSL internet is available in such areas. Dial-up internet is designed with conventional phone lines, and connection can be established by plugging the phone line into the modem. The costs are pretty less as there is it costs $10 or less on a per month basis.

If DSL internet isn’t available, some rural areas have cable internet access and use the cable lines infrastructure. The phone lines are eliminated, and can this internet service can cost higher than DSL and dial-up internet. Some internet service providers will also provide bundle packages if you are using cable television. 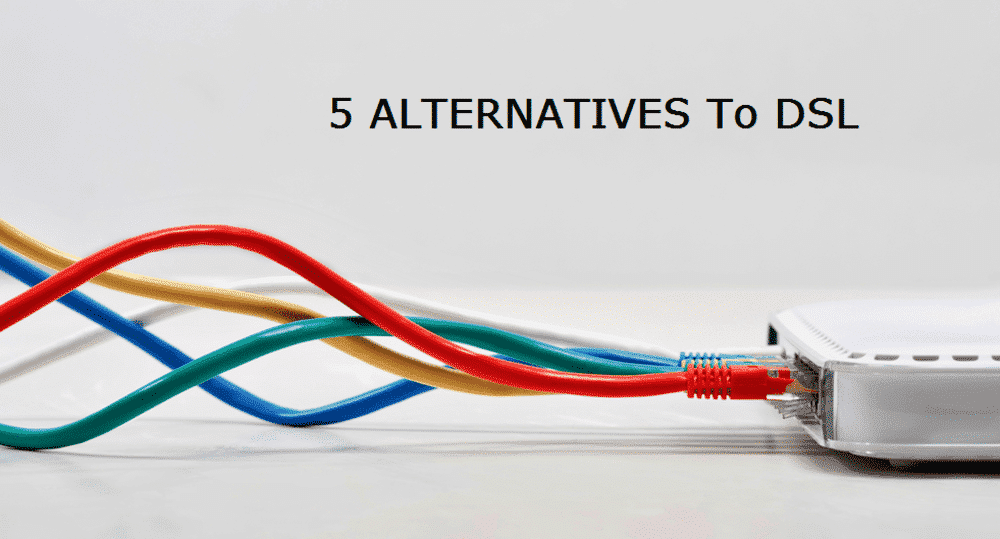