Sony is famous for various video players and Blu-ray is one of them. It ensures premium sound quality and has a high-definition resolution. This is why people love watching Netflix on it but the Sony Blu-ray player Netflix slow issue can be pretty frustrating. In the section below, we are sharing the troubleshooting methods to help you out!

The network reboot is suggested for people who need to fix the slow Netflix issue. For this purpose, you need to power cycle the network by taking off the power cord from the devices. You need to switch off the router and wait for around ten minutes. Then, you need to reboot the TV and Blu-ray and connect to the internet again. As a result, the Netflix slow error will be fixed.

If the Netflix slow issue hasn’t gone away even after a factory reset, there are chances of incorrect or incompliant DNS settings. For changing the DNS settings, choose the custom option from the setup internet connection tab on the player. Then, open the DNS settings from Wi-Fi and hit the manual button. Now, you need to set the primary DNS to 8.8.8.8 while the secondary DNS should be set to 8.8.4.4. Also, all other features must be set to automatic and Netflix will start working.

In case these troubleshooting methods don’t resolve the slow Netflix issue, you can contact Netflix customer support and they will be able to offer assistance! 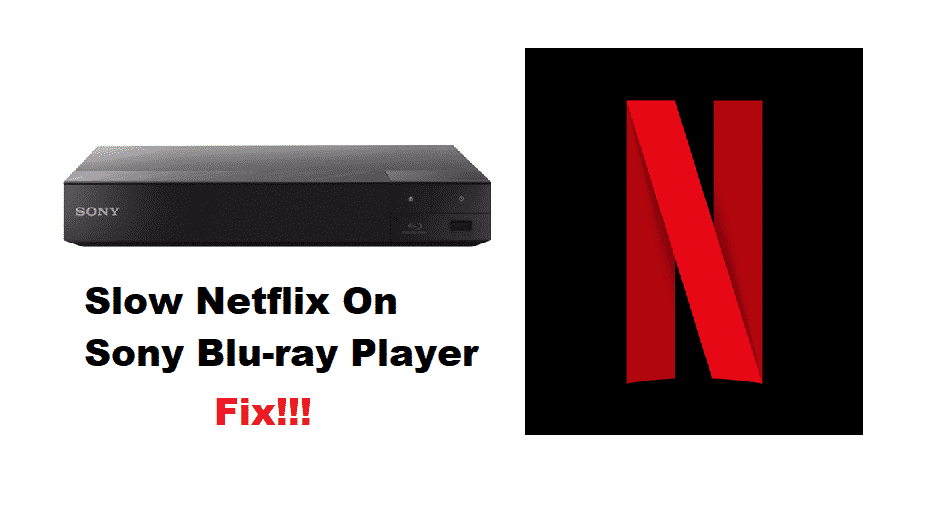