High frequency trading is about to get a boost with the inception of a high speed laser network that will place investors a few seconds closer to generating more profits.

Anova Technologies, a leading provider of specialized custom fiber and low latency networks, recent announced it will be giving a significant boost to high frequency trading between the NYSE (New York Stock Exchange) and the NASDAQ. The company has planned to implement an ultra-high-speed laser network that will add a few nanoseconds to the current fiber optic and microwave links. This means increased profits in the millions of dollars for trading companies.

If you are unfamiliar with high frequency trading, it involves the process of making thousands of stock trades per minute using network algorithms. The concept is commonly referred to as algorithmic trading and serves as a replacement for human decision making when it comes to stock trades.

There are companies that provide programming tools which are browser-based and assist programmers with basic knowledge in creating algorithms that simulate authentic trading. Other trading companies opt to manage and test their own algorithms.

Algorithmic or high frequency trading is computer guided. The process utilizes a program that has direct access to the market. The program constantly monitors the market and makes trades when specific conditions are met.

Here is a visual representation to help you understand how high frequency trading works.

During the process of high frequency trading, if one wants to get from one point to another, your options are via microwave network, laser links, or fiber optic cables. With the different options that are available, you will also get different levels of performance.

Networks that are constructed with copper wire provide decent performance over short distances. However, when it comes to longer distances, the bandwidth capacity and functionality is compromised which makes this type of connection inferior to fiber optics.

Networks that are based on microwave technology can be efficient if they are using a direct route since this reduces latency and makes the connection more stable. However, microwave networks are not as functional when it comes to bandwidth capacity plus, the performance can be intermittent when it comes to inclement weather.

Laser networks offer large bandwidth capacity while providing low latency. The latency is typically reduced by a few milliseconds when compared to other networking options. Although this does not seem like much, it helps trading companies to gain a few trillion dollars more annually when it comes to high frequency trading.

Laser networks work in conjunction with high frequency trading computers that are equipped with algorithms for scanning the stock market for securities. The securities can automatically be purchased on one exchange and then sold at a higher price on another. High frequency trading computers perform this process millions of times in one day which generates massive profits.

When you improve the algorithm accuracy and speed, the end result is billions of dollars in profits for traders. If a company has a laser link with lower latency than a competing firm, they gain the competitive advantage and generate profits that can be in the trillions of dollars.

Anova Technologies is not the only company implementing ultra-high speed laser networks. However, the company is leading a current project in the US using AOptix equipment.

During 2013, Anova Technologies implemented an ultra-fast laser network between stock exhanges in Frankfurt and London. In 2014, Anova initiated the same type of project between data centers for the New York Stock Exchange and the NASDAQ stock market. The data centers are located in nearby New Jersey and are equipped with network technology provided by AOptix.

The solutions provided by AOptix are adaptive optics based and have been tested and proven in defense applications that are used to reduce backhaul congestion and other challenges faced by government agencies, network administrators, and enterprises. AOptix was established in 2000 by scientists that realized the potential of Curvature Adaptive Optics used by astronomers to capture accurate and clear images of objects in outer space. AOptix contracts with military operations to produce laser networks for ground to aircraft communications.

The NYSE to NASDAQ project is taking place over a route of about 35 miles and utilizes up to seven AOptix base stations. Each base station is positioned with a direct line of sight to two neighboring base stations with a link speed of 2 Gbps. This will increase high frequency trading to several thousands trades per second.

Here is an informative video that talks about the implementation of laser networks and its impact on high frequency trading.

Recent news reports have pointed to the fact that many believe the inception of laser networks will provide high frequency traders with an unfair advantage. Government officials in the United States have expressed fear that it will compromise the stability of the futures market. However, many experts in the industry have warned against enforcing new regulations.

At the same time, others fear another “flash crash” which occurred in 2010. This was a steep drop in the market in which government reports pointed to high frequency trading as the main cause.

New academic research from the Stevens Institute of Technology has been established to serve as a guide to high frequency trading. The research represents a new concept and has been commissioned by the IRRCi (Investor Responsibility Research Center Institute) with the studies being carried out by professionals from the Financial Engineering Division at the Stevens Institute of Technology.

The study is based on the conclusion that traditional investors represent a sizeable portion of the market while high frequency traders have the ability to trigger market instability. Therefore, it aims to provide a solution that allows both types of investors to coexist while abiding by the trading regulations for access and transparency. 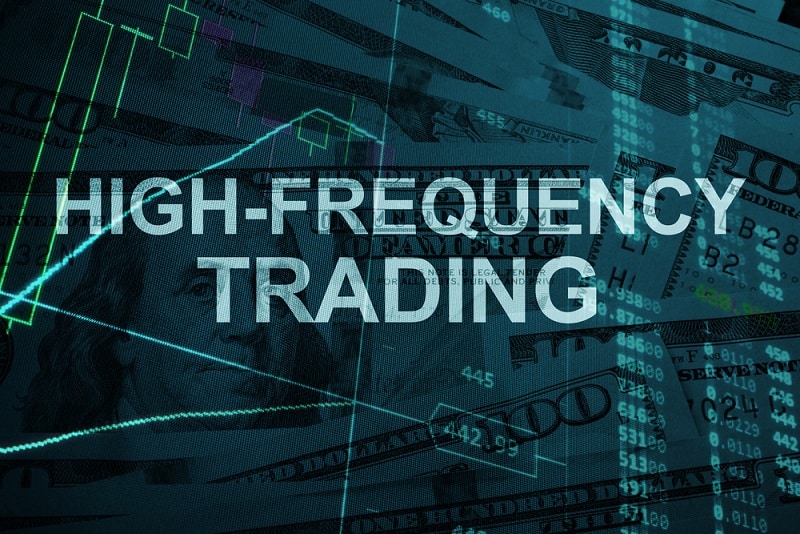