RAM or Random Access Memory is one of the most important things that you get on your CPU for better performance and faster processing speeds. It is the fastest memory type on your PC second to GPU only and allows you to have the right performance enhancement with the gaming as well.

For all those who are using their PCs for gaming, or have built the PC for gaming specifically, performance is the most important thing to have and they would do whatever needed to make it work for them. That is why, you might be thinking to overclock your RAM and you would definitely need to know a few things about it.

Every piece of hardware that you get on your PC comes with the optimal settings and that means they are programmed in a certain way to have the right voltages and perform at a set processing capacity only.

Overclocking is the term used for gamers when they manually modify such settings and force their hardware to perform beyond the optimal settings that come on them out of the box. This might be easier said than done and most people wouldn’t know about it much. A common understanding is that you can overclock your CPU or GPU, but it can also be done on the RAM.

Overclocking the RAM will get you to run your RAM at more speed than it is optimally coming out of the box and that might be something that you will need to know about.

If you are considering overclocking the RAM, you need to weigh the pros and cons before making that decision so you don’t end up creating a bigger problem for you and that will obviously be affecting your gaming experience as well.

Is Overclocking RAM Worth It?

There might be different opinions about it, and everyone can have their own perspective on the topic. However, it is definitely not the right thing to overclock your RAM and make it go beyond the optimal settings that are set by the OEM. There are valid reasons for that, and you need to understand that RAM is different than the GPU or CPU that you have on your PC.

While overclocking your RAM, you will get unnoticeable difference in the speed, as most of the graphics and performance is being handled by the GPU and CPU and it would not make much of a difference if you choose to overclock your RAM.

Not only that, but there are certain cons like overclocking your RAM will be causing you a lot of damage in the longer run as it will directly be affecting the performance of your RAM and the longevity as well.

That means, lifespan of your RAM will be decreased and it will turn bad earlier than it should. It can also create several overheating problems on your RAM and that is not the thing you would want to have on your PC. That is why, you will need to make sure that you are getting a better RAM instead of trying to overclock it. 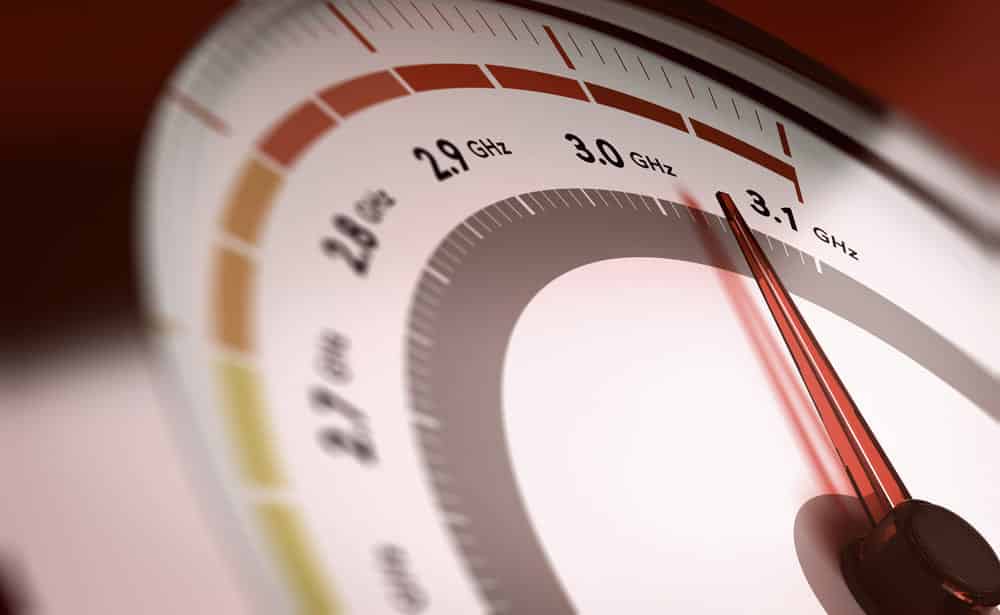